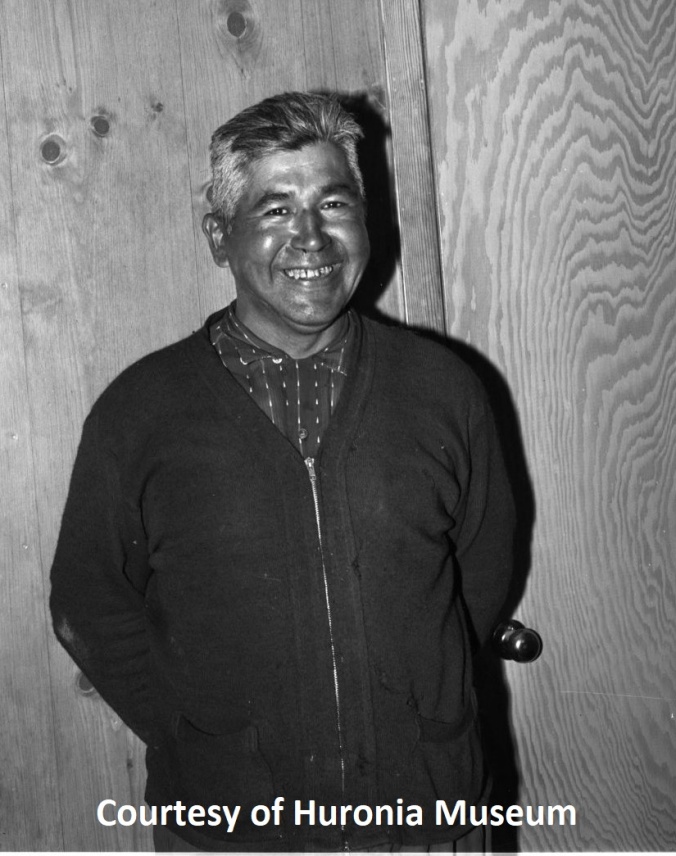 Christian Island Reserve Band has a new chief and council. Elected by secret ballot Monday for a two-year term were Lewis Jackson, 43, the new chief and Clarence Assance, Gerald Monague, Abraham King and Leo Norton, councillors. A native of Christian Island, who has lived there all his life, the soft-spoken Chief Jackson is not new to the job for in 1940 he was elected to that post to complete the six months left in the term of Chief Roy Assance, who died in office.