Penetang has been notified that the OPP are terminating their contract with the municipality effective December 31st.  Mayor Kerr recommends an earlier date so that recruitment can begin as 16 other communities including Barrie will be receiving the same notice. 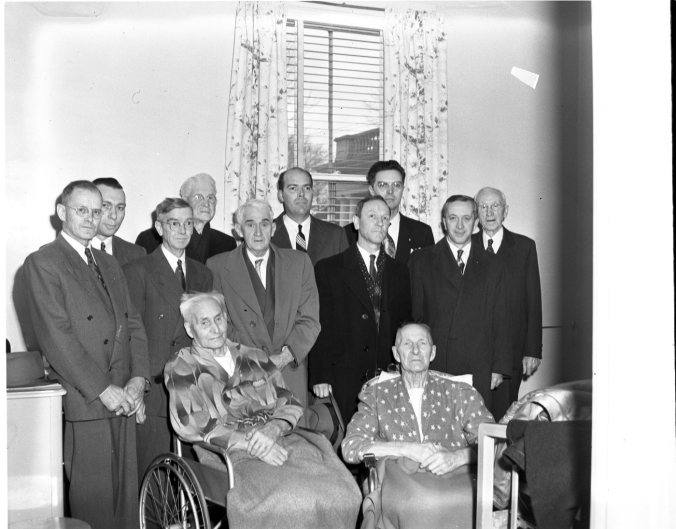 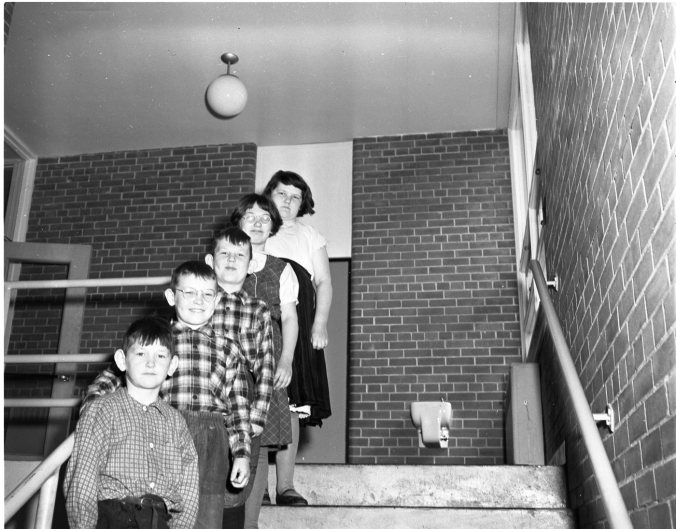 Students in the south staircase of the new addition to Regent Public School. Five members of one family,  Roy Hutchinson 7,  Sidney 8, Ross 10, Reta 11, Lillian 12, Lottie their 6 year old sister was home with the measles. Sons and daughters of Mr. & Mrs. Roy Hutchinson of 289 Queen Street. 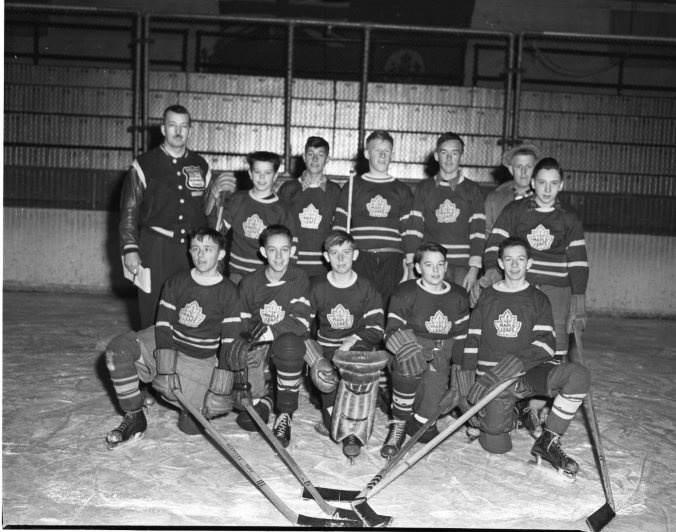