The original site of the Midland Library was established in 1882 as the Midland Mechanic’s Institute, a place where men and women could educate themselves that also had a collection of books. Initially the books were shelved at Milton Heacock’s store, but over the years they were relocated numerous times as the collection grew. Even changing locations after a fire in 1894 destroyed all but those books out on loan at the time. Many plans were made for the library but none were followed through until the Carnegie Building was constructed here on the corner of First and Hugel Avenue, opening in 1914. This would house Midland’s library until 1967 when, having once again outgrown its surroundings, it was relocated to the empty post office building at King St. and Elizabeth St. where it still resides today.

The building is now home to the Olde Town Library, a home décor/antique/vintage retail spot and café. 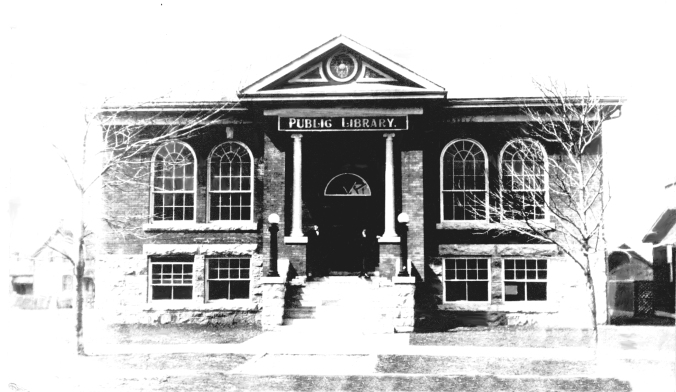 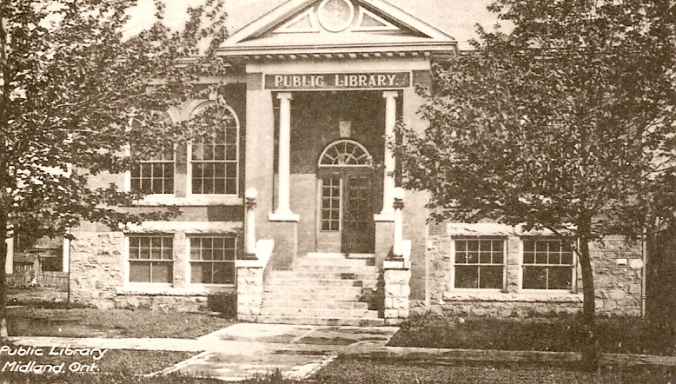 One thought on “Midland Library (Former)”